Mistakes on the Path of Love & How Human Design Can Help

Mistakes on the Path of Love

& How Human Design Can Help

”Human Design is not really an intellectual pursuit, however engaging, but a full body experiencing of your own life, as you were designed to be.

What is Human Design?

In this exciting masterclass with Madhuri Ewing you will hear some of her personal stories shared in relation with Human Design. She looks at the charts of the men she loved in some time or another and through her own experiences she offers examples of what can go wrong in a relationship, the styles of intimacy, why sometimes things work and sometimes don’t and relational tips. All through the eyes of Human Design. She starts with a small introduction of what Human Design is and then starts introducing us into her personal love life.

Human Design helps us understand how to make a decision based on our true nature. By clearing away the weeds of what-you-are-not and bringing us back to what each of us really is, in our uniqueness, we can live in union with our true nature. And only from that place we can truly relate – with ourselves and to the others.

A Human Design Perspective with Madhuri 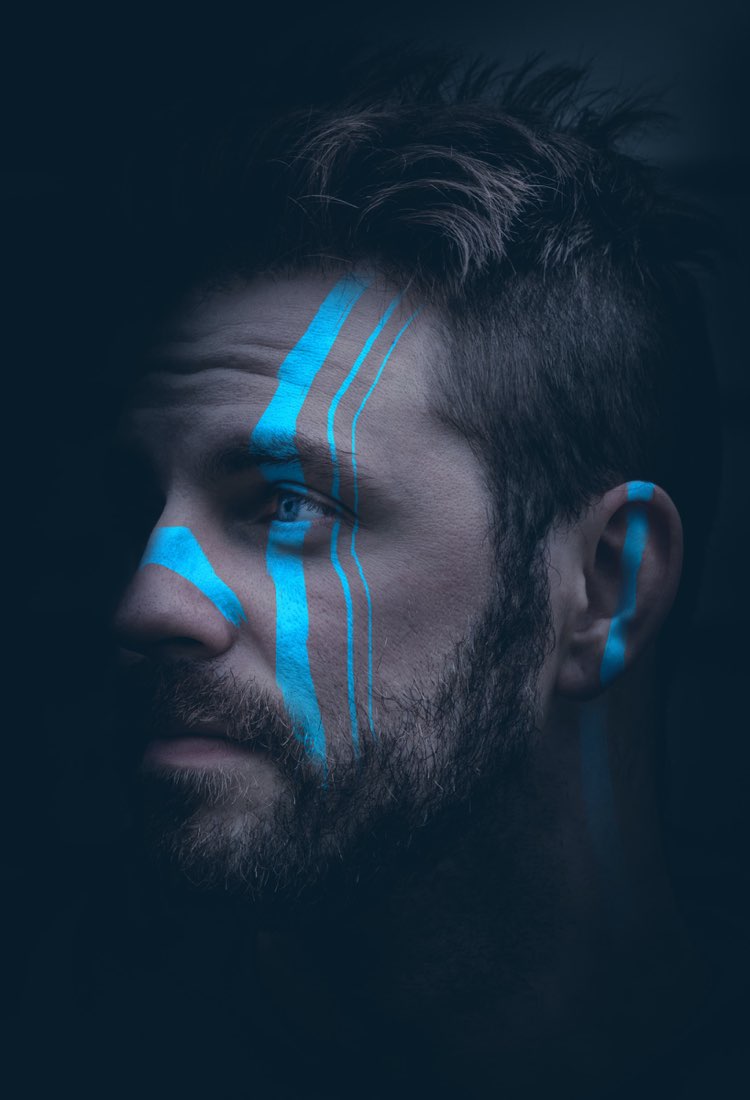 Madhuri was born in Riverside, California in 1952, into a big messy family of non-conformists.

An adventurous adolescence was followed by a trip to Bombay when she was initiated into sanyas by Osho at the age of 21. Her first book of poetry and short stories was published in New York in 1974, but by then she was completely absorbed into the Osho community life, meditating night and day, and soon living for a time in Osho’s house and working in his library.

The breakdowns and breakthroughs of this rocky, revelatory time later helped her in her work with people. She remained in Osho’s communes in Poona and Oregon until 2004. During that time she tried her hand in many things and eventually settled for a while teaching psychic palm reading, dreamwork, and other esoterica she had discovered.

During this time she was also a member of the Mystic Ring in the Osho School of Mysticism. She practised Colour Light therapy in the Healing Arts faculty.

In 1997 in Sedona she had her first Human Design reading, and like many other people, she felt tremendous relief. In the following years her healing sessions and psychic readings now contained more and more Human Design elements and finally in 2005, Madhuri attended a seminar with Ra Uhuru, the founder of Human Design, and received a reading from him.

In 2012 she moved to England and continued her Human Design studies, participating in many groups with teacher Veet Nisarg. She has travelled widely, from Japan to Kazakhstan to Corfu to Estonia, teaching Intuitive Opening, channeling and hosting women’s groups and circles, giving Voice Dialogue workshops, Trance and Shamanic journeys. Madhuri has also developed her own Self-Healing and Angel-Healing techniques which she is honoured to share with those she meets on her journey.