By Evolve BeingsMay 28, 2022Masterclass
No Comments

Purification of the Heart to connect with the Divine

New Moons are the ideal time to sow fresh seeds in your life, launching new projects, or setting fresh intentions This New Moon in Gemini brings a sense of balance on its way. The season is all about communication, learning, and exchanging information through many different outlets. It brings an opportunity to slow down and reevaluate if we are on the path leading to our authentic vision for the future, or if we may need to readjust some things in our lives to realign with our truth,” Overall it is propelling us into the sunny rays of summertime. As we shift from the heaviness of the eclipse season into the lightness of the air season, it will be an opportunity to look back with forgiveness and curiosity.

What are we planning for this day?

A Special Heart Meditation to celebrate Amavasya. When Amavasya falls on a Monday, then it is called the Somvati Amavasya and is regarded as an auspicious and fortunate day. On this particular day, devotees worship Lord Shiva and also offer prayers to their forefathers.

What to expect from this session?

Please note the recording can be accessed for the next 30 days from the day of the session.

What will you learn from this session ?

Is this for you?

If you answered yes, to any of these questions, then this is for you.

Kaulike Anandi was born into a family, which is connected with the tantric lineage of Ramakrishna Paramhansa. She spent most of her early years with her grandmother who she considers as her foremost teacher in love, tantra, spirituality, pretty much everything that matters in life. And then came music. She found herself embracing love in the truest sense through her ‘sadhana’ (practice) of music. Her parents at that time were senior gurus in the country in the arts of theater. She grew up in an environment of a theatre commune so the feeling of living in a community was ingrained within her early on. Kaulike had never planned to get into acting given how she was deemed as the shy one. But it happened. If she would have something to share, she would love going up the stage. Otherwise most of her time went in music, books and meditation. She believes that whatever you wish for is actually the cosmos wishing for and whatever you don’t want is not really meant for you. But if you want something, surely there is something there. So it’s important to follow your heart. Her spiritual journey is all about simplifying life and becoming the embodiment of love.

She believes everything is love. Every bit of this existence, this universe, this Cosmos, this life and this world, every bit of it is made up of love. Love is the universal energy that has created us, that is flowing through us, it is what is holding and binding everything together. Our bodies, our like containers, each vessel is made up of a very unique insight but all have  only one role to experience love and it’s magic, to blossom more, to enjoy more, to live in communion with the divine. Kaulike strongly believes that women are born with Shakti ingrained in them right from their birth. They just have to recognize their immense power and then see the magic around them unfold every day of their lives.

Kaulike found herself dipping deeply into the world of Baul Mysticism.

The word baul means a madman. But it is a misnomer; it means someone who is free, someone who is enlightened. Kaulike believes that when one comes to the baul path, they are in total space of surrender, because they become innocent like a child. You do not judge anything or anyone. Because you completely trust in the existence as a Divine Mother as a Divine Shakti.

Baul Mysticism is deeply connected to the roots of Tantra as well. Because it is all about opening up your body through celebrations in music and dance. In Baul Mysticism we focus on singing and opening up the fifth chakra, the most mystical one. And when you open up that chakra you become a free flowing and a joyous person in touch with their true essence.

Both Baul Mysticism and Path of Tantra help us to establish the connection between the small self, and the divine self. It helps us to understand that we are not separate from the whole universe. 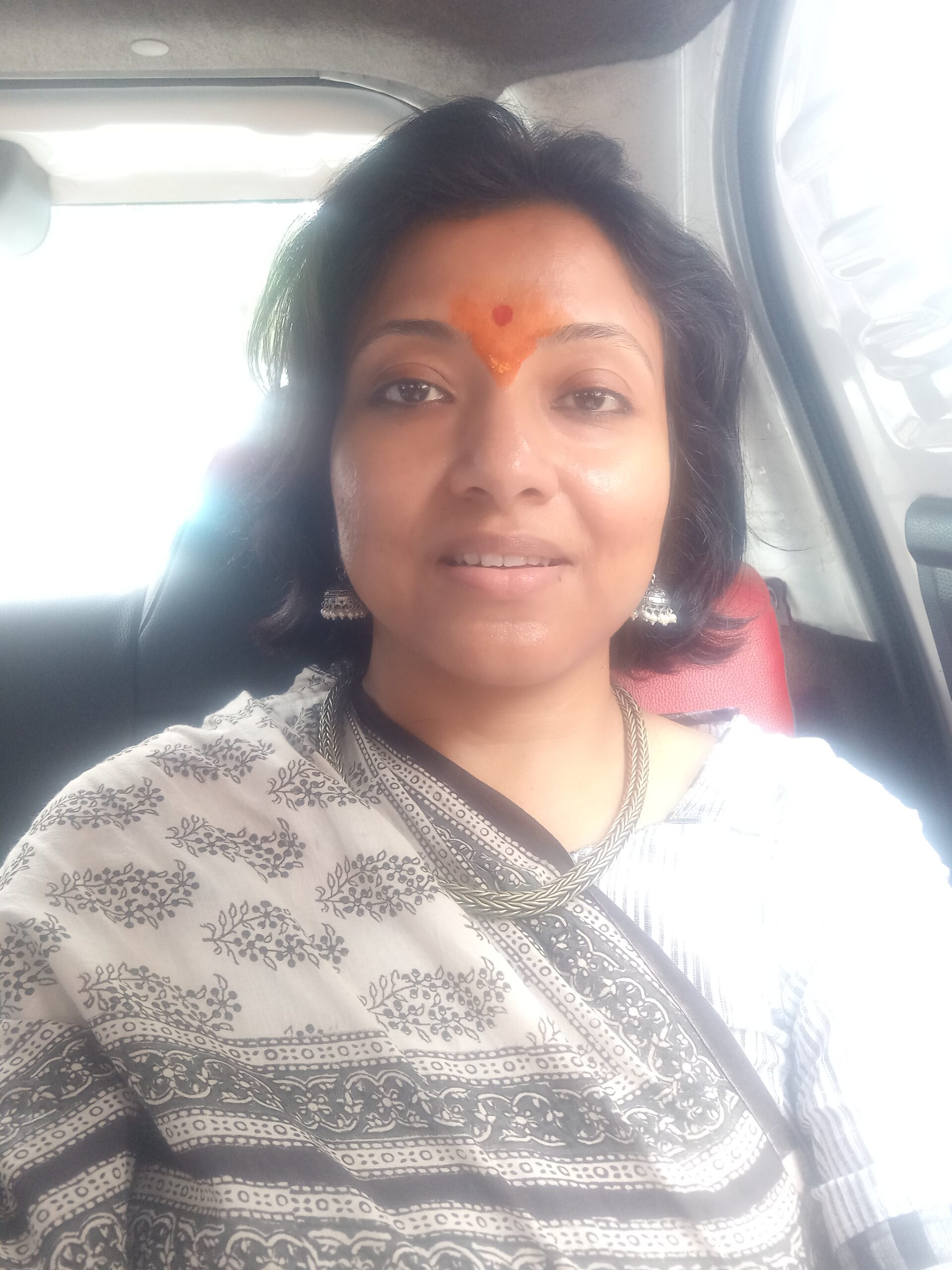