By MadhuriAugust 18, 2020Uncategorized
No Comments

Human Design and
the Tantric Life

Gather around, get comfortable and keep a notebook and pen nearby. We are going to go on a very thorough journey, step by step into the wonderful, useful new system of Human Design.

Human Design and the Tantric Life is going to take you down the path of discovery of what Sacred Aloneness and Sacred Connection mean. ‘Tantra’ means many things: technique, flow, truthfulness in the moment; the ‘isness’ of being yourself. It is a path of love and awareness together.

Human Design facilitates this enormously by clearing away the weeds of ‘what-you-are-not’ and bringing us back to what each of us really is, in our uniqueness. And only from that place can we truly relate – with ourselves and to the other.

Who is the course for?

”For Human Design is not really an intellectual pursuit, however engaging, but a full-body experiencing of your own life, as you were designed to be.

In this course you will take away :

Human Design, like meditation, or life, takes many years to mature in a person. Your experiment will have a good foundation and you will have many tools and keys for the fascinating exploration of your own design and those of your friends, family, and anyone else you want to look into. You’ll also have meditative techniques and keys for so many areas of your life – health, love, relating, work, creativity, and much more. 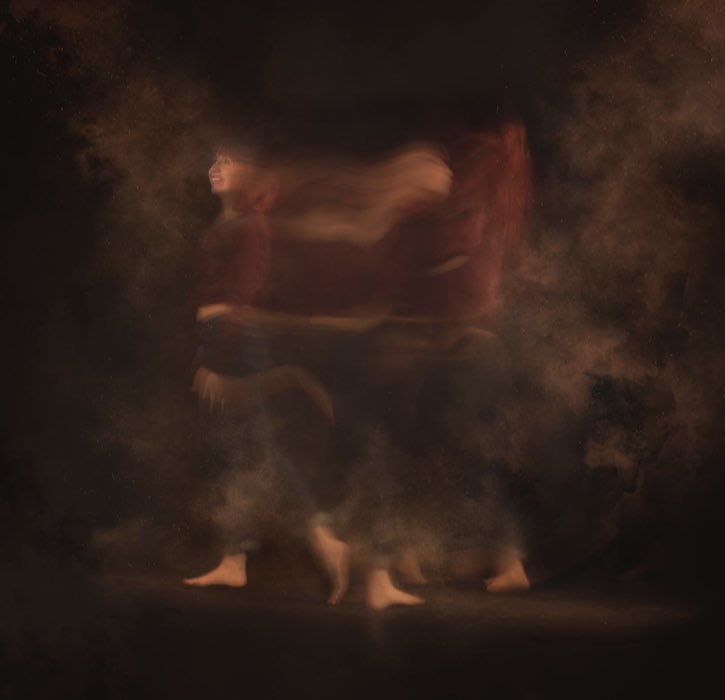 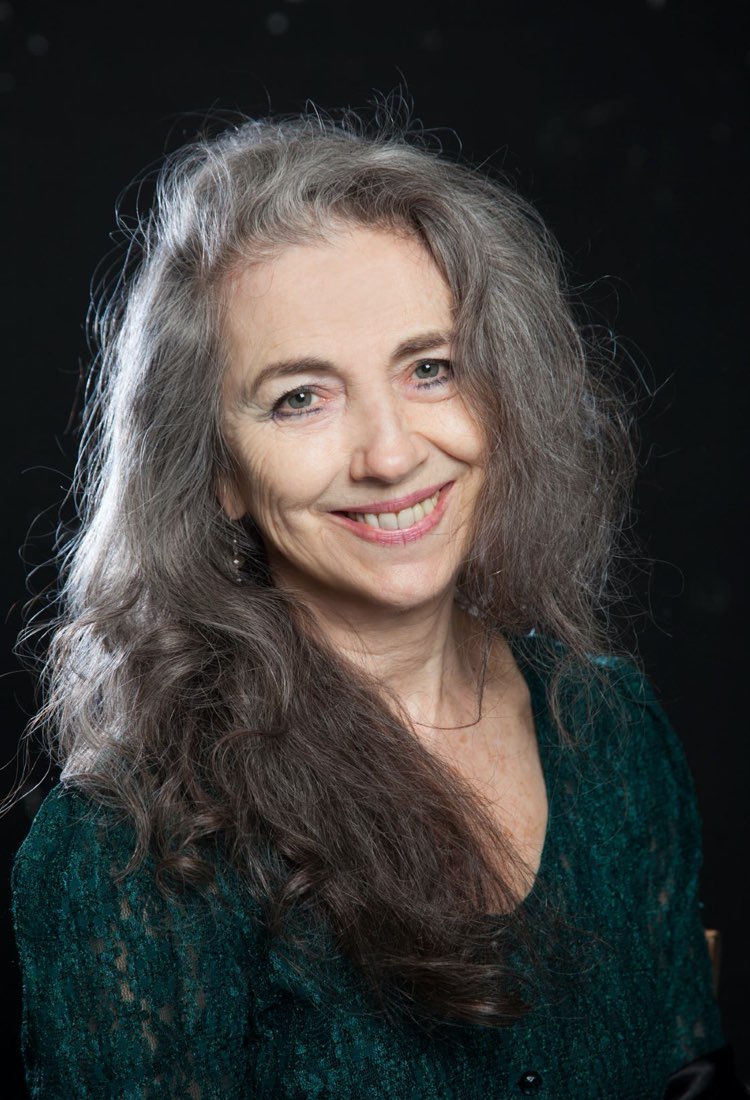 Breakdown of the Course

In the first part of the Human Design and the Tantric Life course, we will dive into the world of Sacred Aloneness and Sacred Connection. We will investigate the basics:

In the second part of the course, we will look at:

These charts of two people together don’t just give us much insight about couples and romantic partnerships, but also family members, friends, co-workers – anyone with whom you’d like to see how the relationship works.

At the end of the course, Madhuri will share tips and her take on giving sessions/reading to others. She will share how she prepares herself, how she meets the other, and many keys for Human Design sessions in particular. 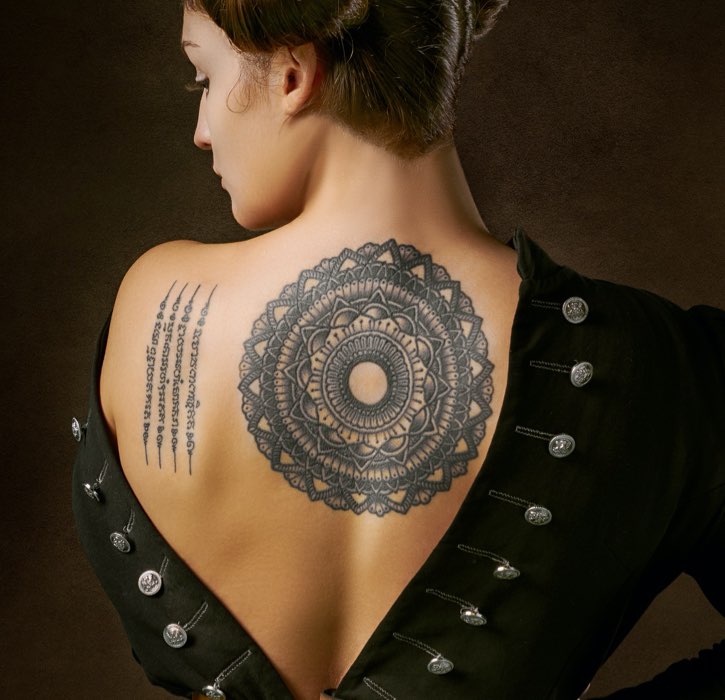 Required Materials for Human Design and the Tantric Life:

Madhuri was born in Riverside, California in 1952, into a big messy family of non-conformists. An adventurous adolescence was followed by a trip to Bombay when she was initiated into sanyas by Osho at the age of 21.

Her first book of poetry and short stories was published in New York in 1974, but by then she was completely absorbed into the Osho community life, meditating night and day, and soon living for a time in Osho’s house and working in his library.

In 1997 in Sedona she had her first Human Design reading, and like many other people, she felt tremendous relief. In 2012 she moved to England and continued her Human Design studies, participating in many groups with teacher Veet Nisarg. She has travelled widely, from Japan to Kazakhstan to Corfu to Estonia, teaching Intuitive Opening, channeling and hosting women’s groups and circles, giving Voice Dialogue workshops, Trance and Shamanic journeys. Madhuri has also developed her own Self-Healing and Angel-Healing techniques which she is honoured to share with those she meets on her journey. 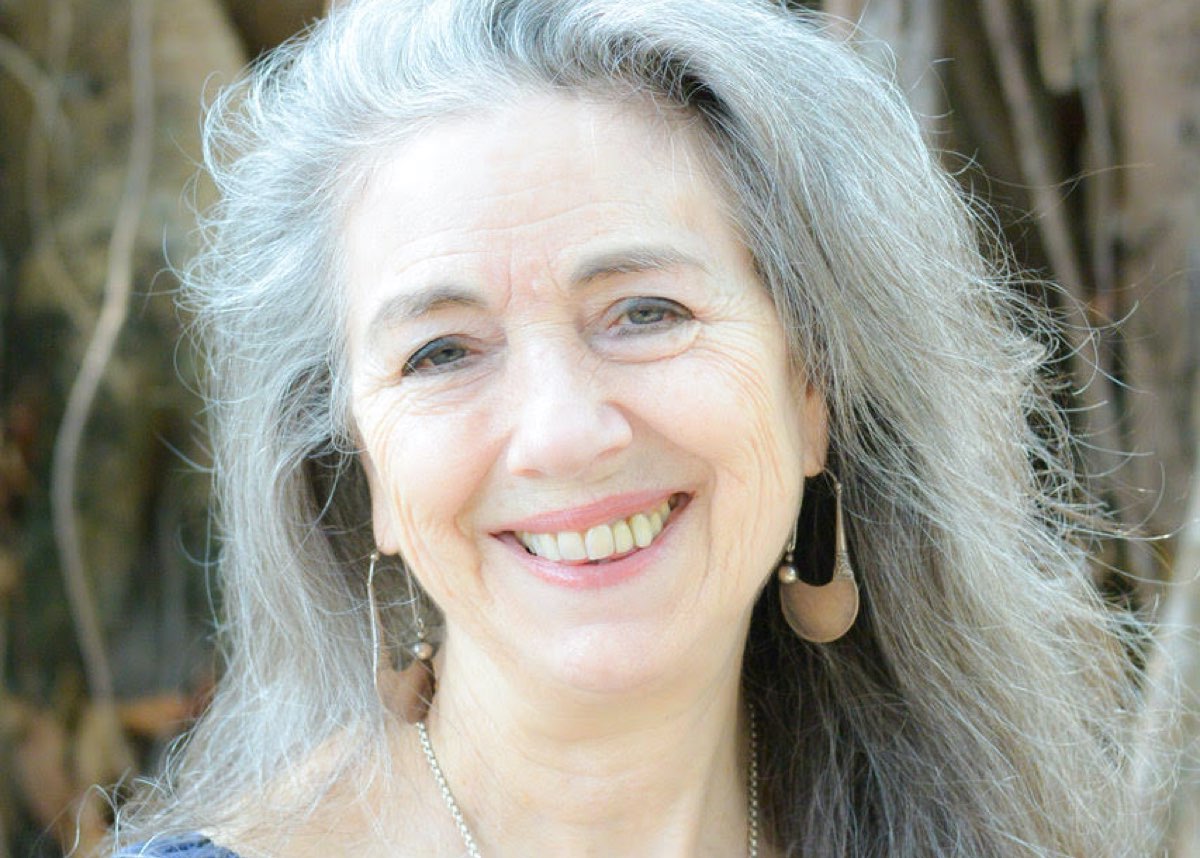 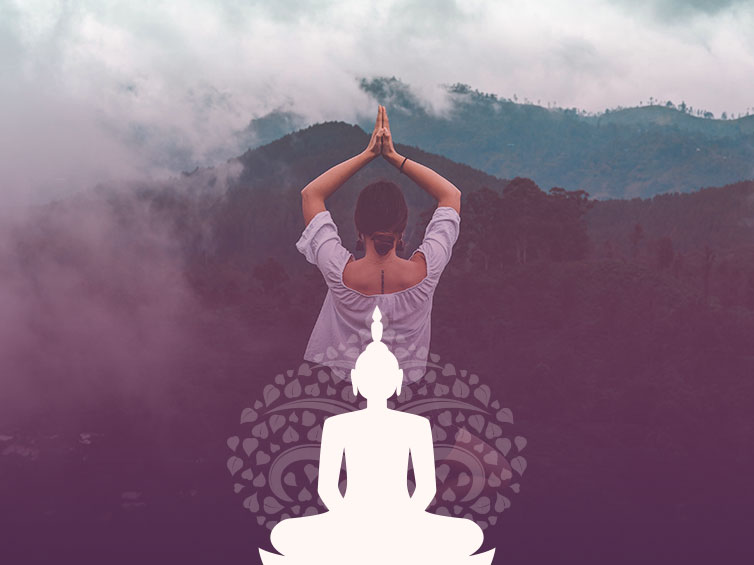